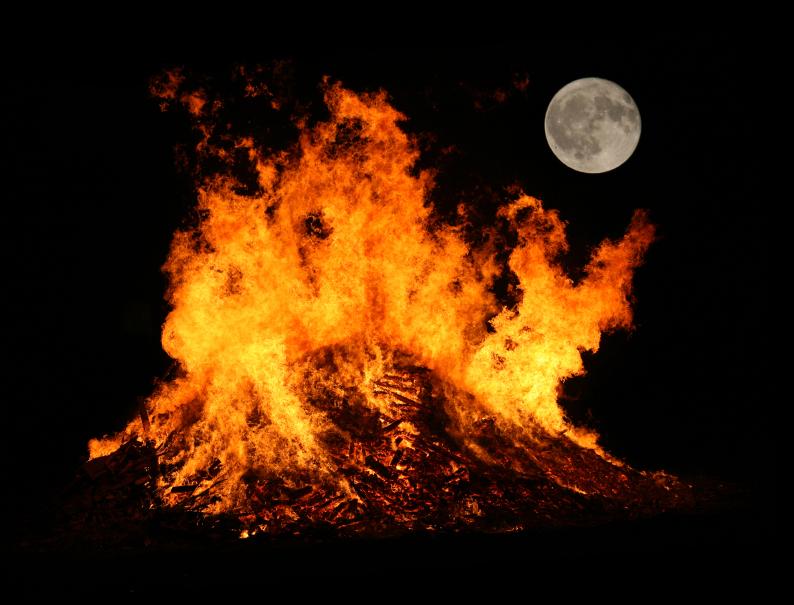 It’s only a couple of days till SCPC blokes go bush, but its not too late to get along.

We’ve currently got about 70 blokes of all ages signed up so I’m sure it’ll be a great time for all of us. Just so you know what to expect, we won’t be having A speaker this year. Instead we’ll be having MANY speakers as a whole bunch of SCPC guys just reflect openly and honestly up-front about their response to the “5o men” trip to Brisbane and how they’re trying to honour Jesus as Lord in every dimension of life. There’ll also be plenty of time for informal conversation and the usual shenanigans for those who just can’t sit still!

So if you’re not yet signed up and still want to come along – leave a comment, call the office, or to be honest – just rock up! We won’t turn you away and there’s always enough sausages!