Do science and Christianity fit together?

Below is a PHATT study that I wrote this week. I reckon this topic is really confusing. Let me know what ya reckon.

Read through the quotes below 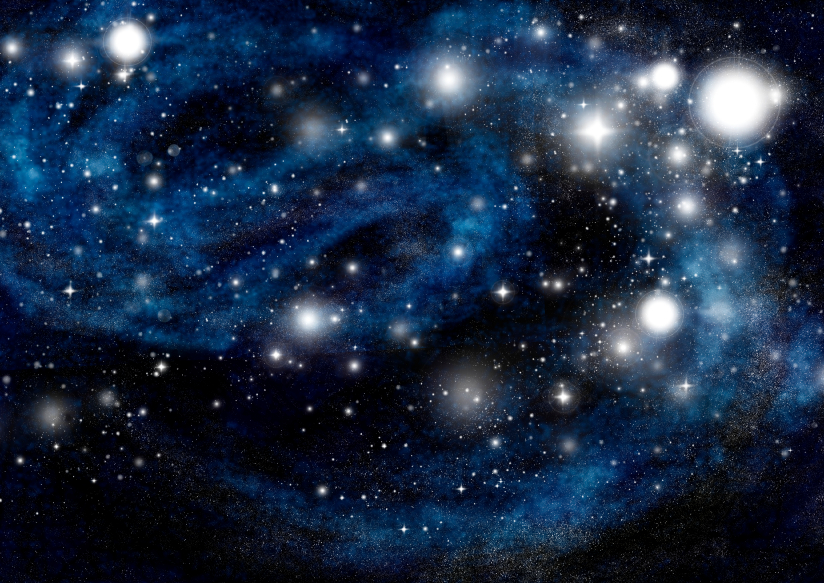 My first response to the above question is yes – for sure they fit together. I mean the definition of science is knowledge gained by observation and experiment. But the more I think about it the more I think the answer is no. For most people – science doesn’t appear to be just the study of the universe it is their religion or philosophy.  They use science to justify their belief that their is no God. They don’t let science be science.

Science is good and has helped in many ways – but it’s application is limited. Science is not the only way to rationally investigate an issue – the study of history is also rational.

Check out part of a letter sent to the Northern Rivers Echo (published on the 2nd of April 2009)
So yeah, some things about religion are pretty trippy, to say the least, but let’s look at the theory of evolution; reality is an empty void of nothingness, pitch black darkness everywhere, yet somehow suddenly from out of nowhere a “big bang” occurs that gradually creates all the life in the universe! Yep, that makes perfect sense.

Richard Dawkins knows that science can’t answer all our questions but he forgets that the big bang and evolution are pretty wacky ideas and that there’s still a lot that we don’t know. Instead of having faith in God Dawkins has faith in science (biased science).

John14:11 Believe me when I say that I am in the Father and the Father is in me; or at least believe on the evidence of the miracles themselves.

1 Corinthians 15:3-6 3For what I received I passed on to you as of first importance: that Christ died for our sins according to the Scriptures, 4that he was buried, that he was raised on the third day according to the Scriptures, 5and that he appeared to Peter, and then to the Twelve. 6After that, he appeared to more than five hundred of the brothers at the same time, most of whom are still living, though some have fallen asleep.

What evidence do these passages give us that Jesus is God?

If Jesus is God we can look to him to know there is a God and what God is like. And we will be doing that in future weeks, but if Jesus is God, then the most important thing is not HOW God made the universe (which is where the debate usually gets stuck), but WHO Jesus is and what that means for the universe.

What do ya reckon?

One comment on “Do science and Christianity fit together?”